Steve Coffey & The Lokels "Land of The Inbetween" 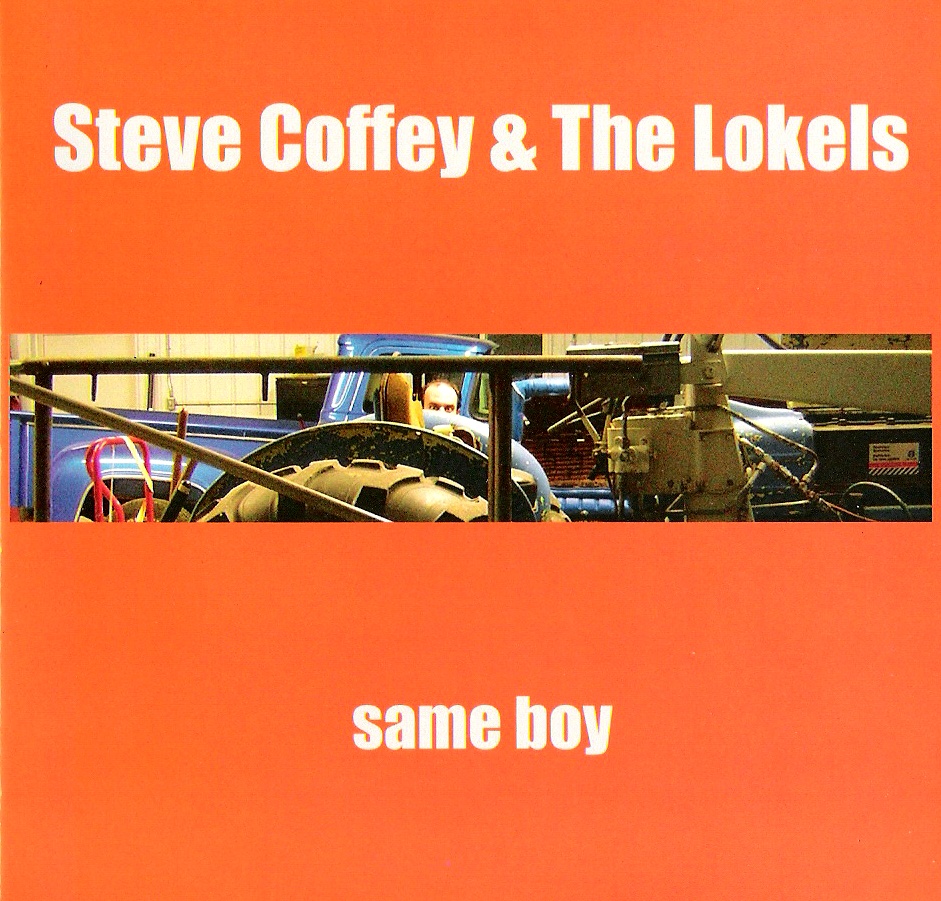 Steve Coffey & The Lokels "Land of The Inbetween"

The Lokels release their third album which includes a film that is picked up for broadcast by Bravo. This is the info that was used for release announcement:

Alberta band Steve Coffey & The Lokels have been writing, performing and recording their unique brand of hard driving Western Canadian Roots music since 2001.

SAME BOY CD/DVD is the Lokel's 3rd recording to date (and Coffey's 5th) and includes the film 'Same Boy' now being presented by Bravo!

"With word awareness reminiscent of Fred Eaglesmith, Central Alberta native Steve Coffey drops his third disc with the Lokels, and fans of literate singer-songwriters should take note. Same Boy is a keeper, and should make those who appreciate Tom Russell, Dave Alvin and their ilk quite pleased. Multidimensional, on My Hometown Coffey pulls together foreboding prairie images of a community slowly choking. On Skates, he captures a warmer glow of freer times. Roads, leading to and from, are prominent on the disc, serving as a ready metaphor for situations both bleak and hopeful. Lance Loree and Dave Bauer are co-stars of this disc, playing a dizzying array of stringed and fretted instruments. Coffey never takes the easy way and Same Boy is the creation of a lyricist, musician and artist come to fruition. The production is professional but grounded, with a handpicked band of Southern Albertans serving as the Lokels. The generous 66-minute album is packaged with a DVD (film) that provides insight into the recording process while illustrating several of Coffey's loosely narrative songs."
Donald Teplyske- Red Deer Advocate 10/17/2006